As a 22-year old photographer in the early 1980s, Anita Corbin was driven to ensure that a generation of young women were represented in a photographic genre that was almost entirely dominated by men.

Corbin wanted to capture the spirit of these women and the significance of their unity in a portrait series depicting pairs of friends, sisters and lovers in subcultures. 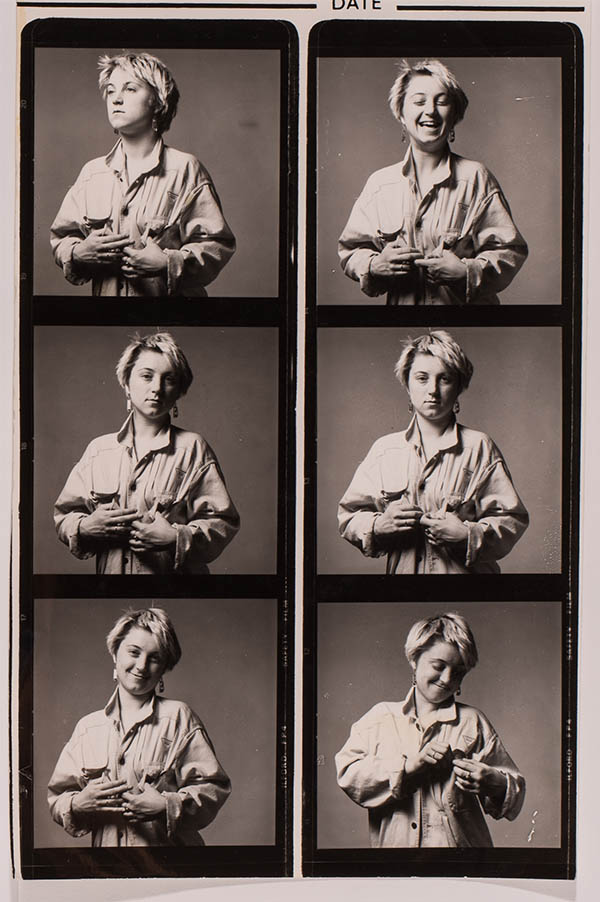 The images toured the country to great acclaim in the 1980s and beyond, making a notable re-appearance on the social website buzzfeed.com in the summer of 2014 when Corbin herself had reached her mid fifties.

She had found herself wondering what had happened those girls – who would also now be in their fifties – and their dreams, hopes and aspirations.

All of a sudden after a 33-year hiatus, the women started reappearing, contacting Anita, reclaiming their Visible Girls status. 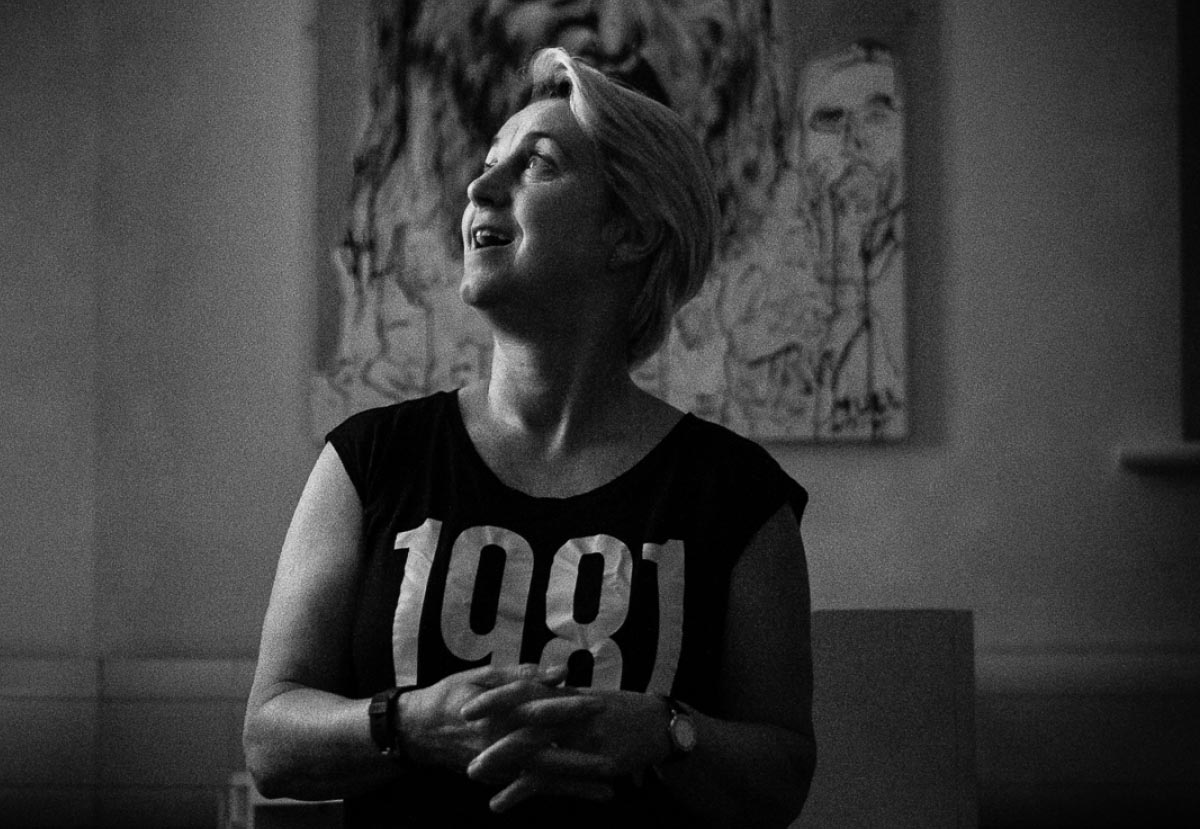 As a result, Visible Girls Revisited was a born, a growing collection of double portraits of the same girls - now women - 36 years later. These images return with a story - the story of the lives of British women; their hopes, their experiences and their relationships. The trajectory of every one of them a means for us all to consider our own identity and what it means to be a woman in the 21st century.

This compelling, photographic exhibition comprises both the ‘then’ and ‘now’ portraits and has toured the UK since July 2017. Nearly 30,000 visitors have seen the images across 8 UK venues and 14 new portraits of rediscovered girls have been added since the first show.

New images continue to be added as the show travels and more Visible Girls are found.

Many of the original Visible Girls are actively involved with the show as ‘project ambassadors’ and offer presentations and Q&As when the show visits their home city.

Each tour stop had its own unique contributions and insights on the VG:R themes of tribe, community and friendship. Click each venue below to find out more!

If you wish to host the Visible Girls Revisited, EXHIBITION, Email us: host@visiblegirls.com 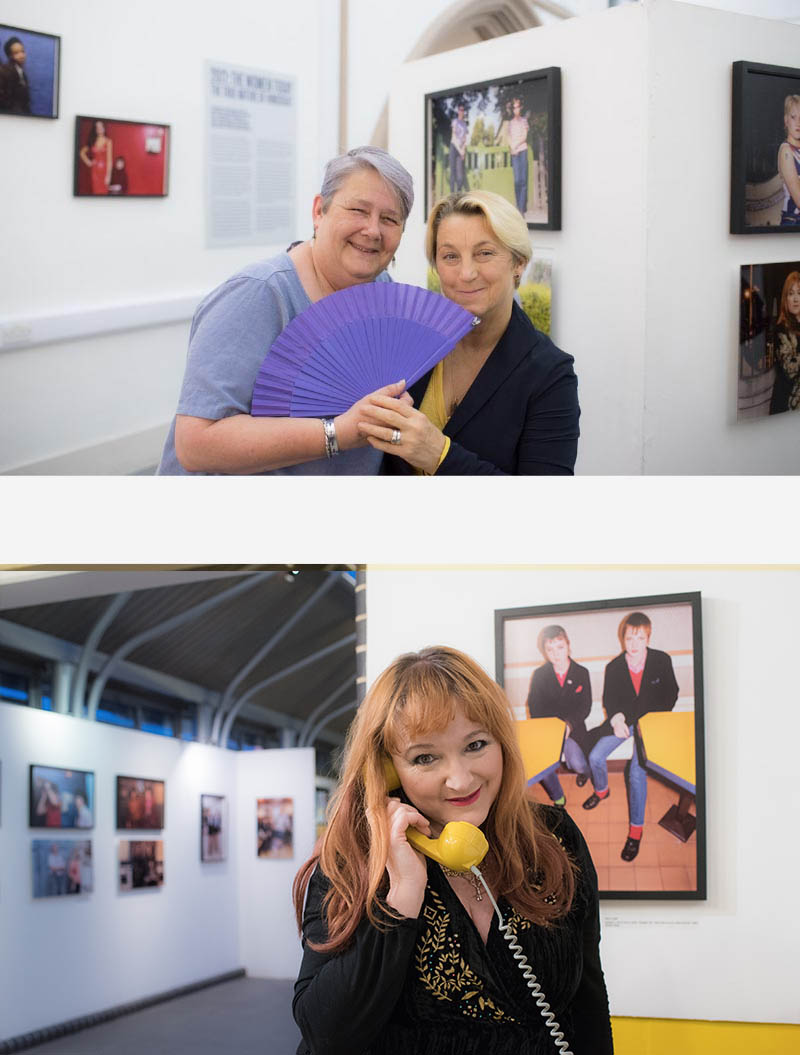 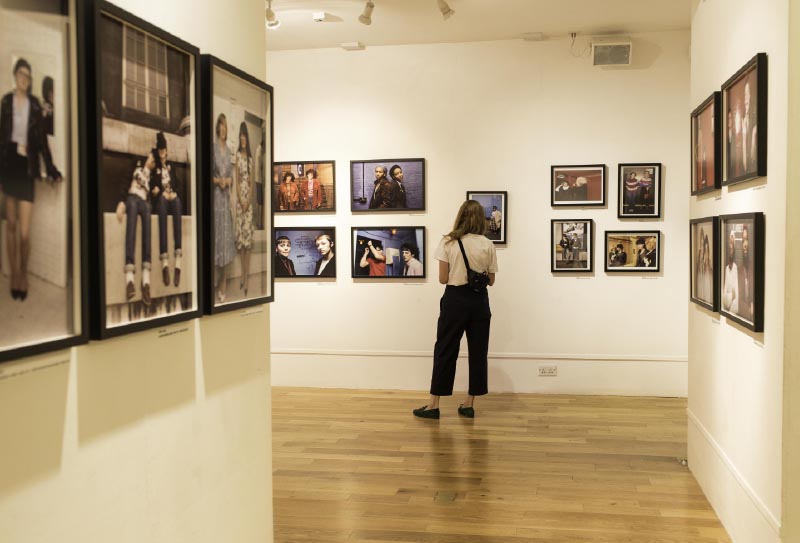 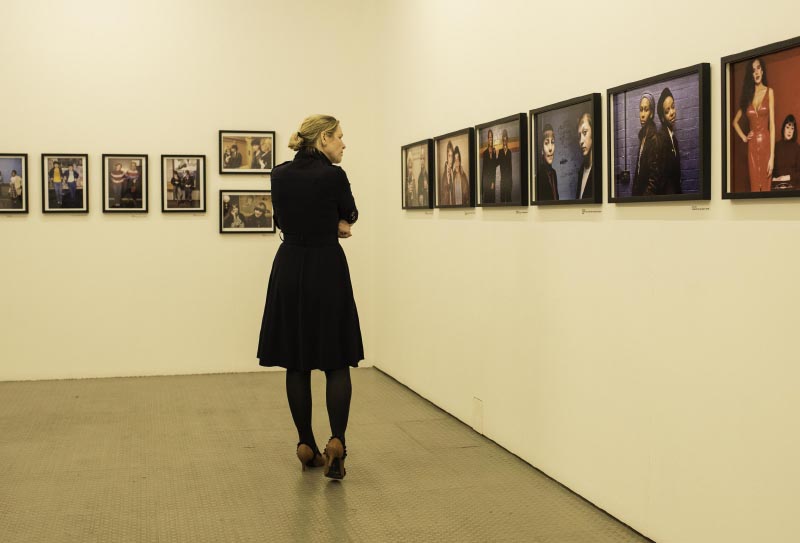 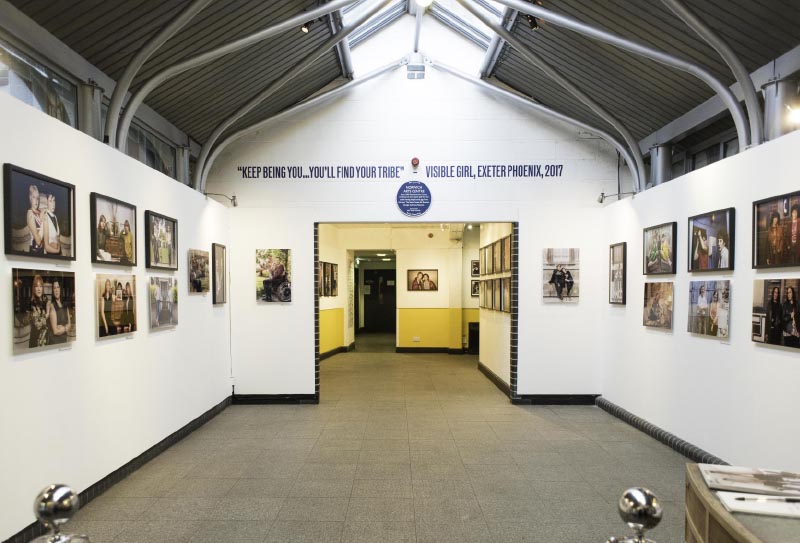 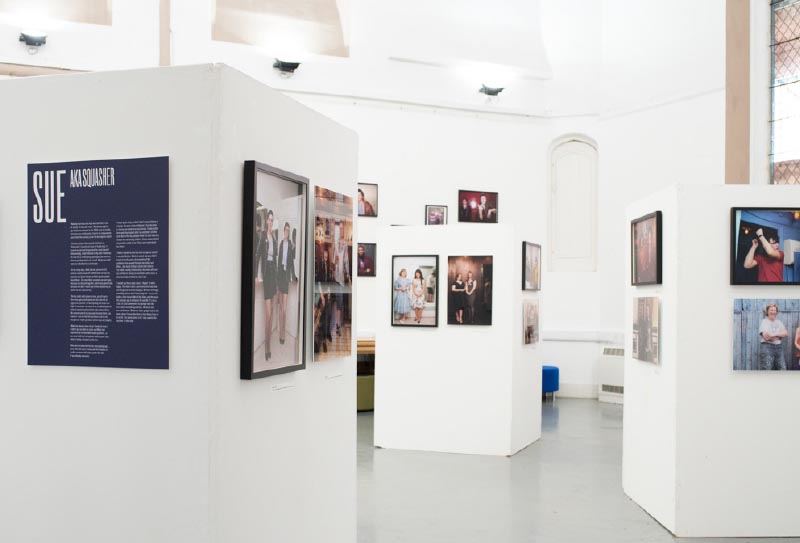 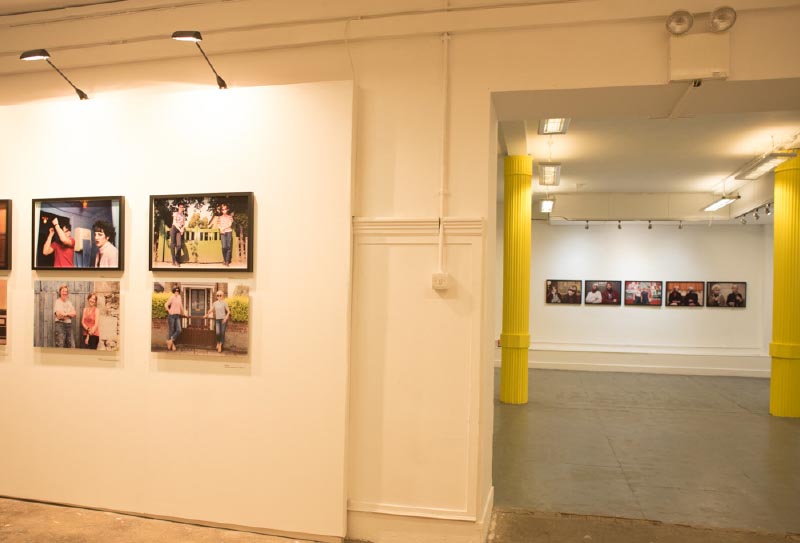 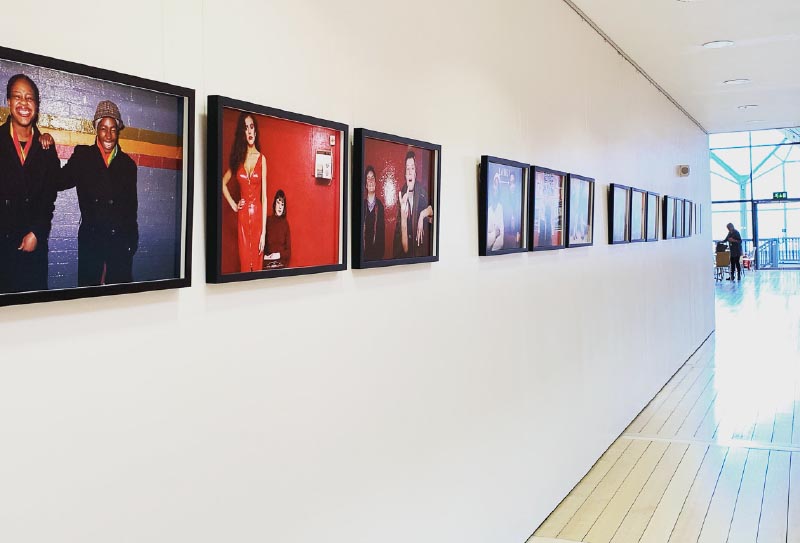 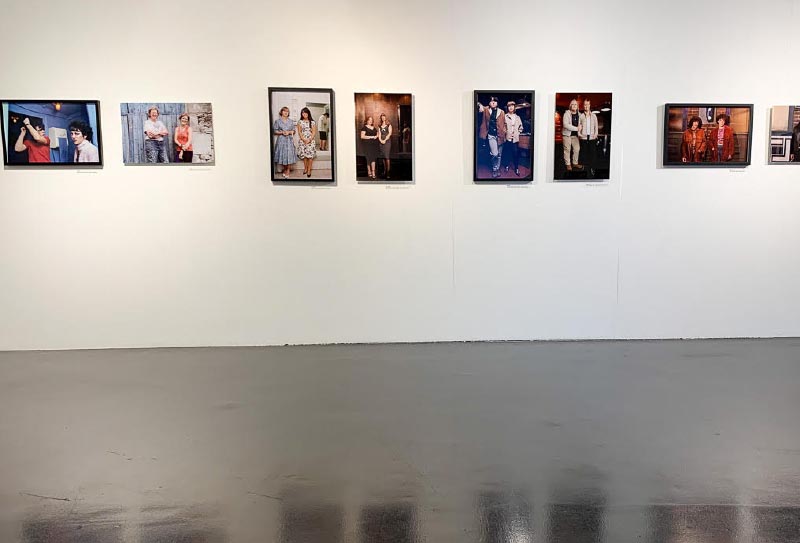 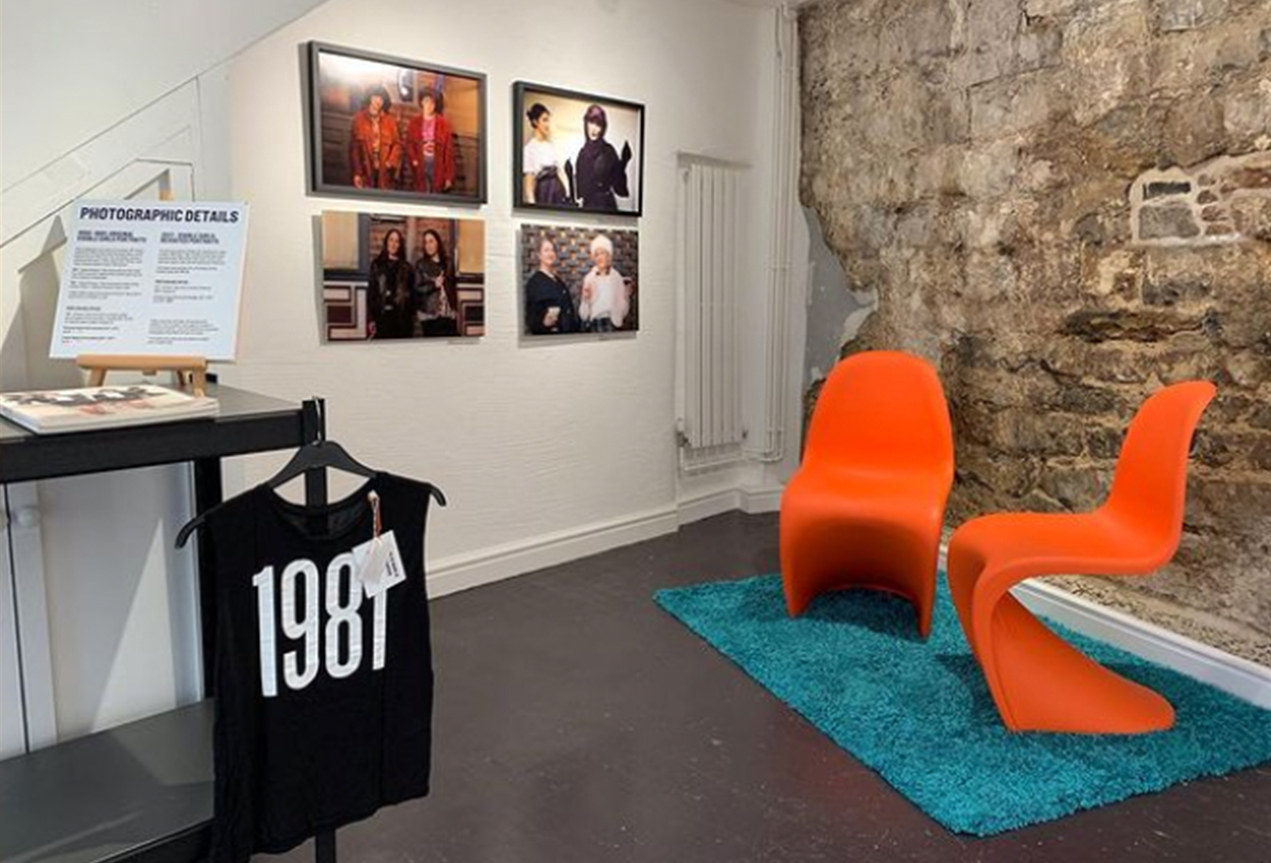 More UK venues will be confirmed throughout the coming year (watch this space!), but we have availability in our touring schedule through 2021 to 2022 for 6-12 week installs.

We are open to creative collaboration and have a brilliant additional archive to tap into,
including AUDIO and VIDEO

If you are a venue that would like to host Visible Girls Revisited, contact us for a comprehensive exhibition info pack at host@visiblegirls.com 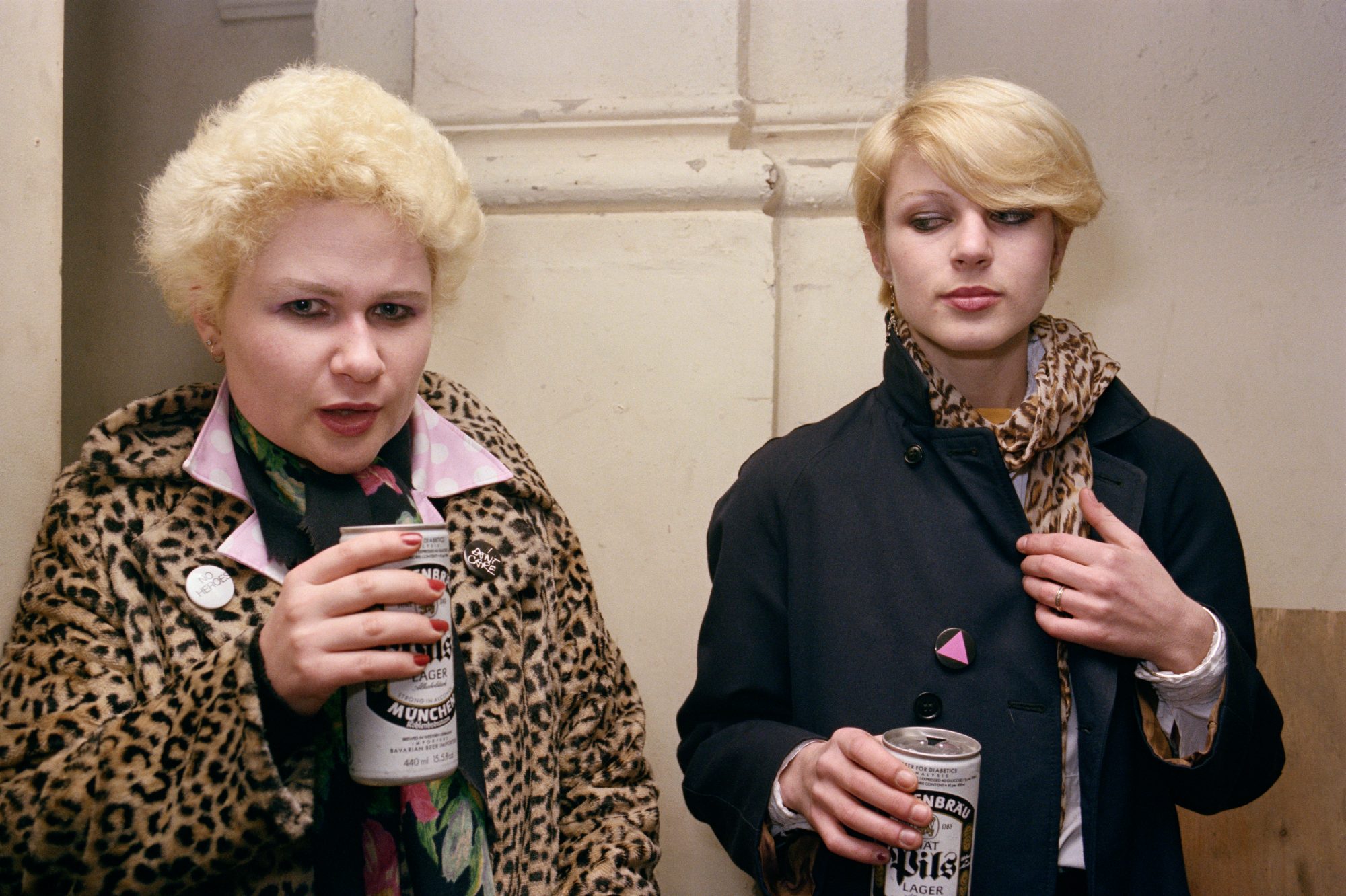 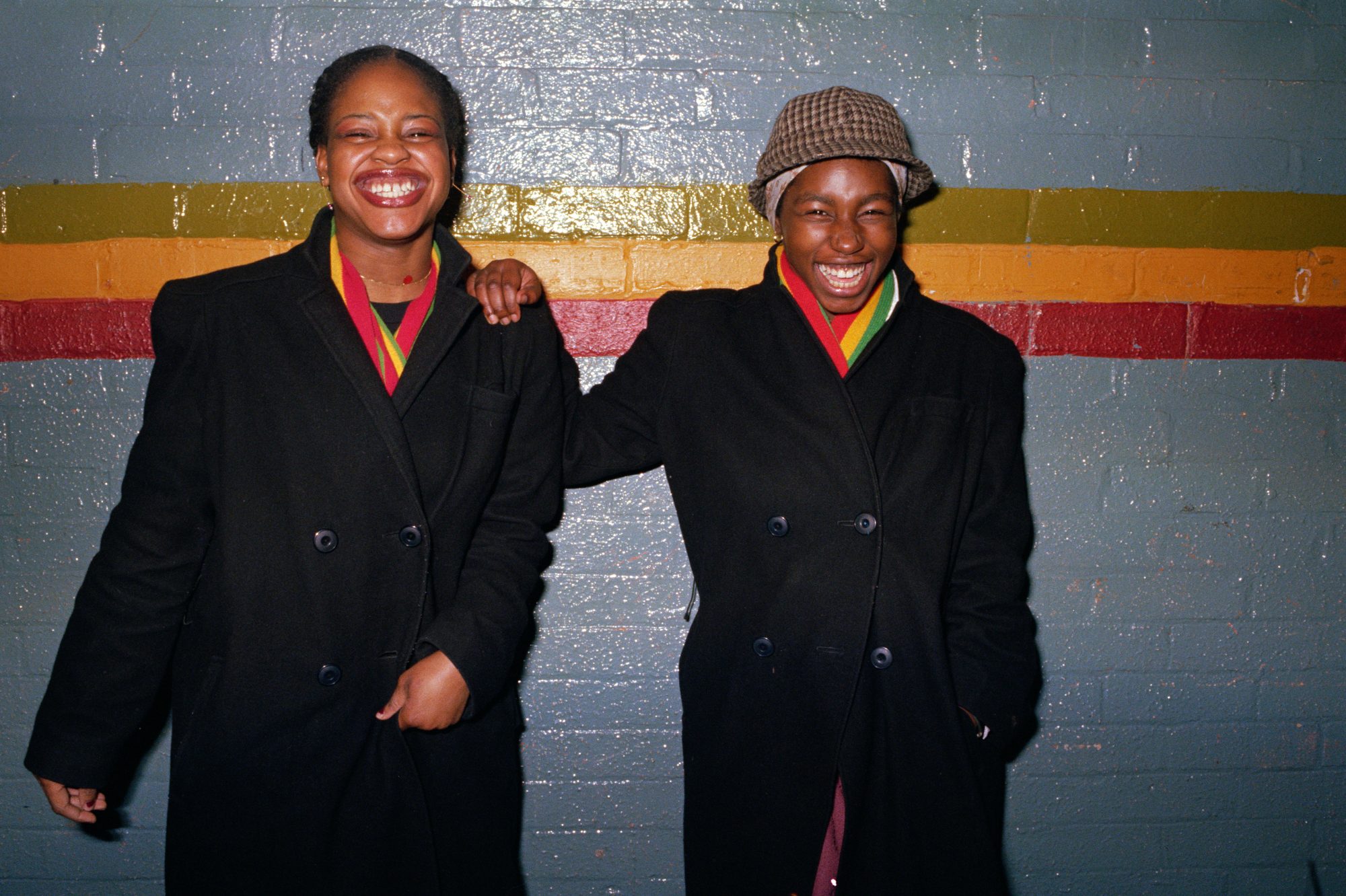 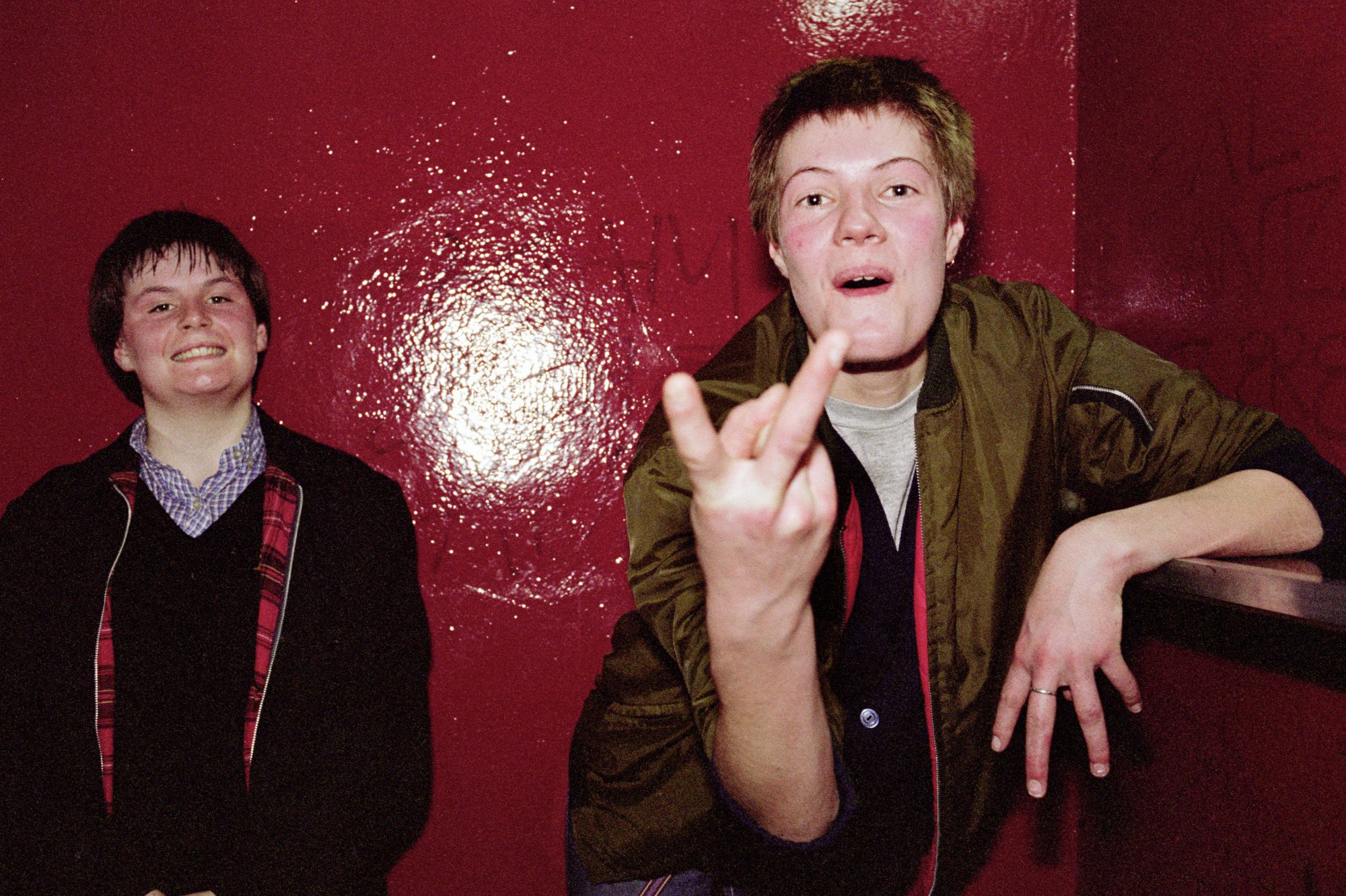 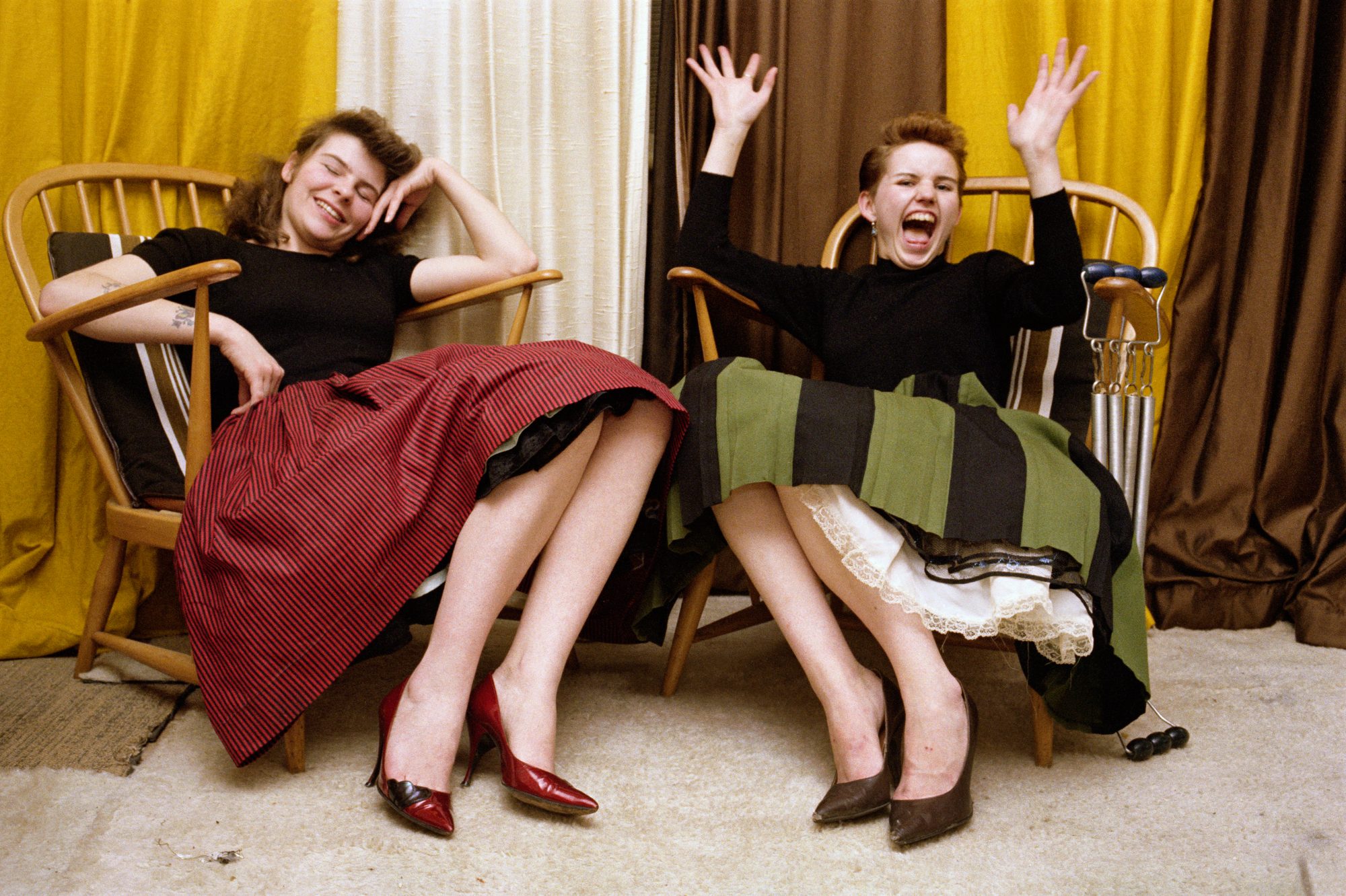